Altitude Training – (not) only something for top athletes? 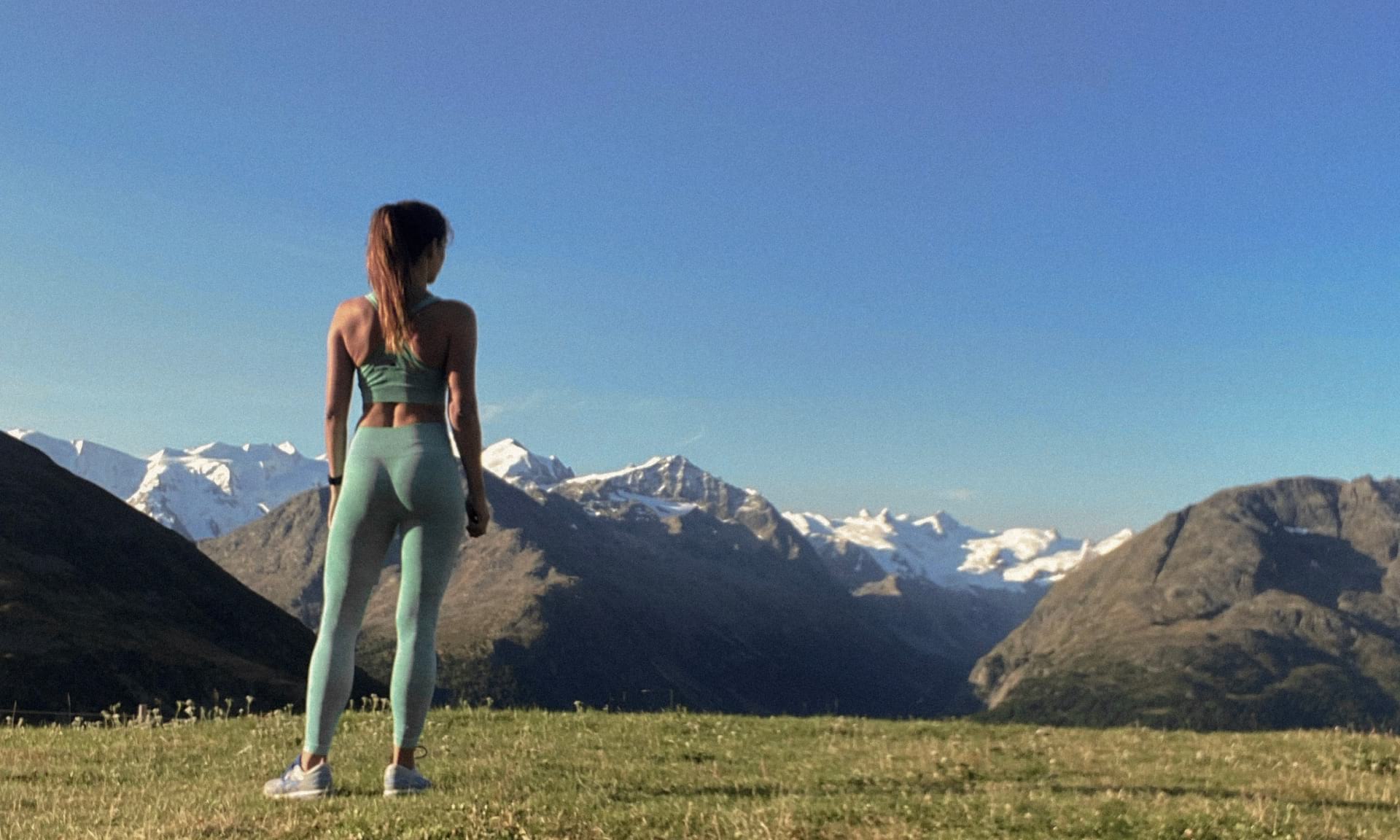 e are probably all familiar with pictures of top athletes preparing for upcoming competitions in the Engadin (approx.. 1850 m above sea level) or on other altitude levels. It is also not surprising that altitude training (hypoxia training) is part of a top athlete’s standard training plan. The answer to the question why not only top athletes but also recreational athletes like you and me benefit from training at altitudes lies in the increased production of red blood cells and in the increase in energetic turnover. Whether mountain biker, cyclist, jogger, rower, swimmer or weekend hiker 😊: experience the positive effects on performance and health when you train on the “white tops”.

Changed oxygen partial pressure and the adaption process of your body

At the same time, the body stimulates the production and release of erytrhopoetin (EPO). EPO is produced in the kidneys and stimulates the production of red blood cells (erythrocytes) in the bone narrow. The body produces more hemoglobin, a protein of red blood cells, which is crucial for the binding and transport of oxygen in the blood. The more hemoglobin there is in the blood, the more oxygen can be bound and transported.

Positive effects of altitude training on performance and health

Acclimatization and alternatives of altitude training

Those who want to achieve the best possible training effect (e.g. as preparation for competitions) should think about a longer training period, ideally about 2-4 weeks on at least 1900m-2300m. The different ways of hypoxia training are:

Even those who do not train according to an individual plan can benefit from activities at an altitude level. However, the effects of altitude training will be much weaker: Although it can be assumed that - depending on the altitude and duration of the stay - an increased energy metabolism can be observed; improved endurance performance, for example through (simple) hikes, cannot be expected to the same extent as would be the case with targeted training. At this point, it is important to note that recreational athletes who do not regularly train or stay at an altitude level should plan an acclimatization phase of 2-4 days.

Train high and enjoy to the fullest

The hypoxia training is, therefore, not only something for competitive athletes. Recreational athletes should also include such a training session in their training plan and benefit from the positive effects triggered by the body's mechanism for adapting to the lower oxygen partial pressure. These are - as many studies show - proven, but individually different, so that everyone has to find their own way. Even without a specific training plan, activities at an altitude level, such as hiking or mountain biking, are healthy for the body and soul. The combination of altitude training and High Intensity Interval Training can enhance the above mentioned effects, because there is an intersection in the training effects between both training methods.

‍
Ain’t no mountain high enough – why not exchange the running track in the Allmend or along the Reuss for one or two trail runs or a mountain bike tour in the mountains, to profit from the positive effects and enjoy the wonderful nature! 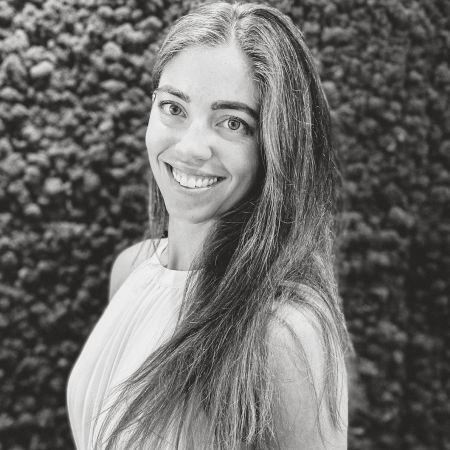 Hi! I’m a lawyer and personal trainer. Sport has been a central part of my life since I was a child. My passion is golf, polo, running/trail running and mountain biking. A stable muscular corset is essential. It prevents injuries and supports the rehab process after injuries. I experienced this first-hand in a polo accident. A stable muscle “corset” is not developed with cardio but with regular HIT Training.

Hi! I’m a lawyer and personal trainer. Sport has been a central part of my life since I was a child. My passion is golf, polo, running/trail running and mountain biking. A stable muscular corset is essential. It prevents injuries and supports the rehab process after injuries. I experienced this first-hand in a polo accident. A stable muscle “corset” is not developed with cardio but with regular HIT Training.