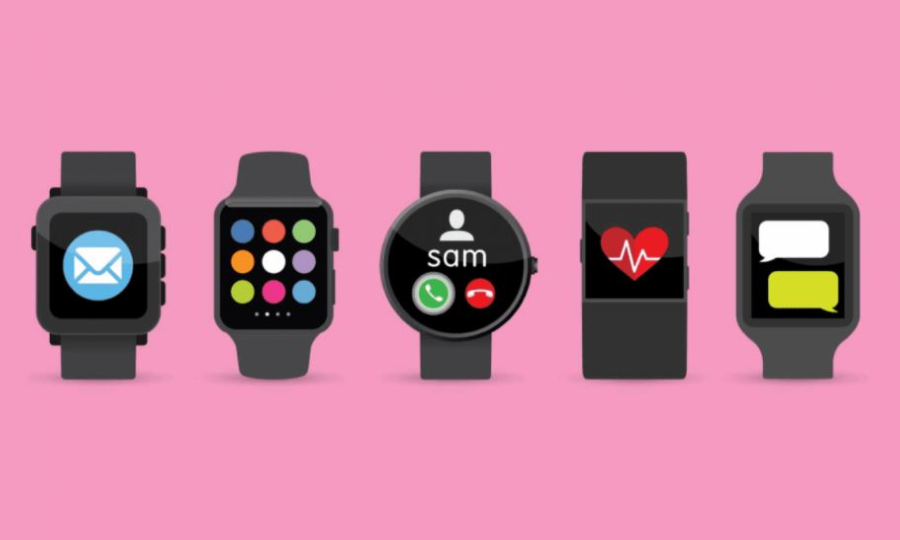 itbit. Does something ring in your head. Yep, that was the company producing glorified step counters that was worth a fat check of 2.1 Billion Dollar to Google in its recent acquisition of the wearable device maker. Discussing the rational for Google would certainly be too much for our small health & wellbeing blog, but one thing I want to point out: The stock of Fitbit had known only one way, the downward way, for years. Why is that?

If you think about it, the underlying value driver of all business is value creation for customers. At least over the long run. So while Fitbit´s poor performance might be explained by a myriad of factors, it´s much more likely that the initial excitement of people for steps and other body data wore off pretty fast and that’s why sales declined:

BTW: That’s also the reason, why the stock performed so poorly. This Graph is to investors, what mustard is to “St Galler Bratwurscht”. If it sees mustard, it will run. Fast. Swiss people will get this one. This is not about bashing Fitbit, it just reflects the declining demand of people for wearables. The company is just a good representative of that and its data easily accessible, as it is publicly traded.

Why wearables wear off so fast

We humans love feedback. For example our brain rewards us with a dopamine kick when we touch a digital button and something, anything happens. We even get mad, when nothing happens. Have you ever tried to complete a purchase at an online store and at the very last “confirm” button nothing happened? Its maddening.

So initially the data on how many steps one has made during the day was exciting. I make a step and my watch counts it. How cool is that? In times of SpaceX landing reusable rockets, that excitement is hard to understand, but those were the good old days. Well, 10 years ago. Is the world speeding up recently?

I digress. The data or the feedback from steps was only interesting to people as long as it was perceived as accurate, timely and relevant. Have you had a fitness, activity or health tracker in the past? I did, too many. What happened over time? Let's think about the example of steps.

Relevance, accuracy and actuality is needed for useful data

Relevance: No matter what your health and wellbeing goal is, we all have to move more. Movement increases bloodflow, which in turn increases nutrient and oxygen uptake of the cells. Subsequently these cells have metabolism waste products to clear, which the lymphatic system takes to the appropriate organs to clear the waste. The lymphatic system needs movement even more than the blood system, because it has no heart to keep it flowing. Just to name two critical processes. You get the drill, movement is amazing for you. Move more! Even before you think about a membership with us.

Now picture this, the activity tracker tells you: 5´000 steps the first day. Cool. You walked to work and back. Be proud, it´s more than most people have. Heck, it´s more than I usually have, we´ll get to that later.

But don´t get me wrong, steps are good. The relevance of this data just declines rapidly. You know you should move more. You might think you move enough. So, the first day of data comes in and you are well below the 10´000 steps guideline. We´ll get to the fallacy of that guideline later. Wow, that´s relevant! Now you know you need to change something. You walk to work and back the next day and you are right on target. Done deal, thank you activity tracker! The day after, it shows you again 10´000 steps. Yes, your new lifestyle really works. So far, so good. The next day you again have 10´000 steps. You see what happens here? The relevance of the data has declined after 3 days to zero basically.

This is a problem of all fitness, activity & health trackers. You learn what´s good for you and what´s not in a matter of days or weeks and then the data is not interesting anymore for regular people like you and me. Athletes are a different story. I once tested at a sleep tracker, only to learn that even half a bottle of my favorite Tempranillo has disastrous effects on my sleep. Shocking, but not surprising. This and other experiments quickly teach you what´s good or bad for you and the relevance of the data quickly drops to zero. The irony is, my Tempranillo is still part of my life, that tracker named Whoop isn´t. We are just regular people, we don't need to know if we have slept 3,8% better or moved 146 more steps than yesterday.

Which brings us to the next problem: Accuracy. You remember, I have well below 5´000 steps a day? I actually don´t, I have much more than that. I recently discovered that I like the crosstrainer at my girlfriend´s house. It was initially purchased to get my future father in law moving again after his heart attack. The irony is, he doesn´t use it and fit Julian comes along and doe all his phone calls and morning routine on said stepper. I will talk about this irony in my next OPED in detail. But anyways, my phone obviously cannot detect my steps during this activity, because it is placed in a fixation and not moving. Same holds true for people with wearables that use their bike a lot to get around. The data collected simply has a lot of blind spots and is hence not really motivating. So you seriously ask yourself: “What´s the point in wearing this tracker anyways?

Last but not least, timely feedback is super important to really influence behaviour. It must be realtime and not after the fact. I must admit, I like how Apple is doing this with the following graphic:

If you were to really pursue the goal to increase the step count over the next few days, this would be very interesting to you, because it would enable you to react during the day. But none the less, remember, I most likely have 10´000 steps already. So, this is not meaningful to me because the data is inaccurate. Its more of a nice to know, that I occasionally check.

You see, unless you are an athlete or biohacker, who can really infer valuable insights from this data on a daily basis, your interest in it will wear off very quickly. Bio-data must be relevant, accurate and timely to really be valuable to you. That´s why you most likely stopped wearing your wearable.

I promised you to explain why the 10´000 steps rule is flawed, the Atlantic can do this much better than I can, so I kindly refer you there. But please let this quote sink in:

[…] “In 1965, a Japanese company was selling pedometers, and they gave it a name that, in Japanese, means ‘the 10,000-stepmeter.’” Based on conversations she’s had with Japanese researchers, Lee believes that name was chosen for the product because the character for “10,000” looks sort of like a man walking. […]

The Japanese character for 10´000, 万, looks sort of like a man walking. Oh, this is just too good to be true. Imagine the millions of people stressing to get their 10´000 steps in every day. Instead they could just relax and cut some corners.

Which brings me to my closing thoughts. We are all just regular people, deep down we know what is good for our health and wellbeing. So let´s stop obsessing over minute details and act like pro athletes, it just adds unnecessary stress. I will have a glass or two of Tempranillo tonight, knowing full well that I will have bad sleep quality afterwards. Who cares, I can sleep in. Tomorrow, Sunday, my goal is to do below 1´000 steps, because they forecast lovely weather for ducks. If you know what I mean my British friend.

Life is so rich,

P.s. Life is so rich, as an ending greeting is originally from Prof Scott Galloway @ NYU Stern, you should check out his work, I love it and you might too. I will use this in all my opinion editorials from now on, because it deserves spreading. 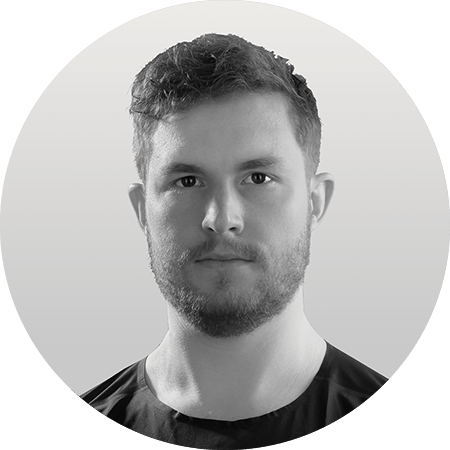 Hi, I am one of the co-founders & the CEO of AURUM. My passion for sports formed early during my sailing career. The seed of knowledge planted there grew into research and experimentation of different approaches in nutrition, exercise, mindfulness and all things related to a happy and purposeful life. I hope you enjoy my articles. Feel free to get in touch.

Hi, I am one of the co-founders & the CEO of AURUM. My passion for sports formed early during my sailing career. The seed of knowledge planted there grew into research and experimentation of different approaches in nutrition, exercise, mindfulness and all things related to a happy and purposeful life. I hope you enjoy my articles. Feel free to get in touch.