Long runs, or how to run 20km with fun and without injury 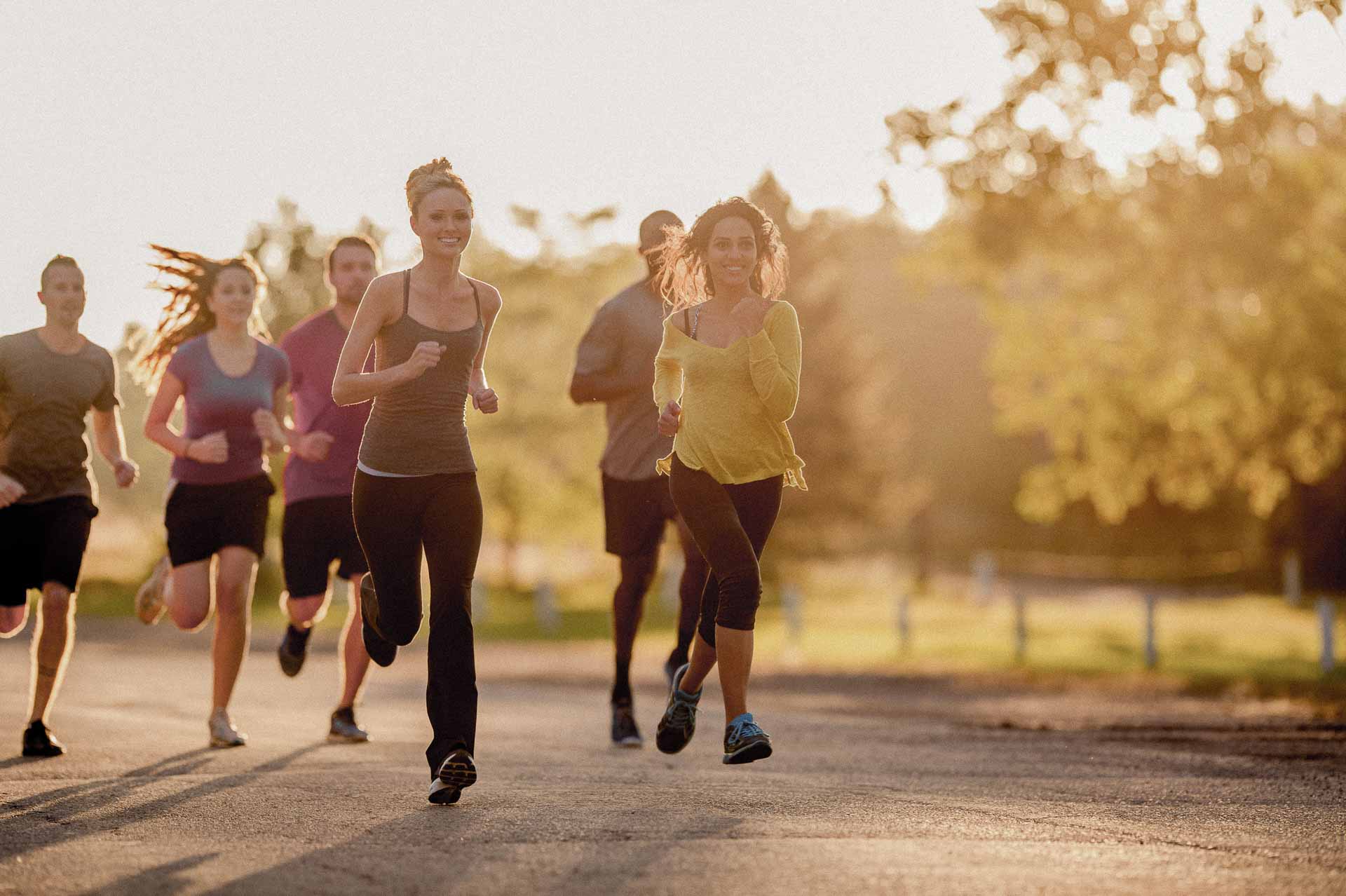 This article has been automatically translated from German. While our little team is working hard to provide you the best quality and resources, our multilingual capacity is still limited. Don't judge us by the Google translation please and head over to the original version in German instead.

Nothing is more controversial and feared by some runners than the weekly “long run”. Do you feel the same way? However, if used correctly, the form of training suggested in this article can help you achieve your long-term running goals and you will have more fun running because you will hurt yourself less.

Basically, the long runs improve your aerobic endurance by running longer than usual and training the body specifically in this way. Your body has no idea how many kilometers you cover, but the intensity and time you spend on your feet. So it's always about exertion in a certain time.

Prevent the risk of injury while running

In order to prevent injuries and to give the body time to make the necessary adjustments, the volume of a long run should not make up more than 1/3 of the total weekly kilometers. So if someone travels 20km per week, the long run should not be more than about 7km. If a runner does a long run of 20km in preparation for the marathon, the weekly volume should therefore already be 60km.

Beginning runners in particular can often be tempted to extreme mileage and unnecessarily overload themselves. It is important to know that standard plans always only include the final preparation phase for a run and already require a solid basis. Therefore: As soon as the long runs (for example in preparing for a marathon) are 30 - 34km and / or the maximum number of kilometers per week is 60, you have to be very careful, because from this moment the risk of injury increases exponentially. In this case, a medium-long run of at least half to 2/3 of the long run should already be planned during the week.

Regular strength training, which strengthens the entire musculature and reduces the risk of injury such as the Runners knee , is also highly recommended . Find out here why strength training can have an anti-inflammatory effect.

A good training plan is always polarized, which means the light units are easy and the hard units are really hard. The running volume should not be increased by more than 5-10% compared to the previous week and should be periodized. There are also recovery weeks where the workload is reduced massively before continuing on to a higher level. The gradual increase in kilometers, respectively. the duration is of course also valid for the long run.

Long runs (from approx. 90 min) cause a cascade of molecular events and your body makes many interesting adjustments:

Long runs can also be used to train the various muscle fibers without running anaerobically. Without wanting to go into too much detail here (there are still various sub-types of muscle fibers), it is exciting to distinguish that there are fast and slow twitching muscle fibers. So if you run long enough, the slowly twitching fibers will tire, resp. their resilience increased. Because these fibers recover so quickly that you can use them several times during a long run.

The pace of the long run depends on your running experience. For beginners, the pace is not as high as the pace of the experienced runner. The duration is more important than the pace. Run at a comfortable, talkative pace (approximately) two minutes per kilometer slower than your 5 km race pace or about 70-75% of your maximum heart rate. Breathing should be pleasant and rhythmic, though elevated, and you should be able to have a conversation all the time. Advanced can then also at a higher pace, eg. For example, being on the lactate threshold.

The best time for long runs

Runners should try to do the long runs in the morning, just like the races themselves. In training, the long runs, as they get longer, become like a marathon dress rehearsal. You can already wear the same shoes, socks and clothing that you want to use in the race.

Nutrition before the run

Regarding nutrition, you should refrain from taking carbohydrates as far as possible and, if possible, only drink water. Running on an empty stomach is an insider tip, but it takes getting used to. If you add sugar-based energy, the body will always use it first and the goal of promoting fat burning will be nullified. In the last weeks before the competition, you should start practicing and using the same nutritional strategies as in the race itself (e.g. what liquid foods like gels I can tolerate, fluid intake while running, etc.) so that none in the race bad surprises are waiting for you.

Running shoes ready? The walking routes are waiting for you. 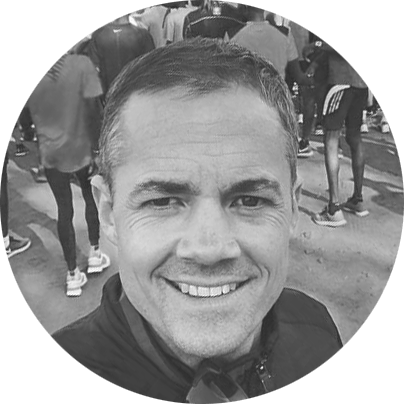 Hi, I am actually a typical passionate AURUM client. I started doing the 6 Minute Workout to heal my runners knee. It worked so well that I started to wonder how I can teach other people about my passion for running and of course incorporate AURUM into the weekly schedule. I hope you enjoy my articles. Feel free to get in touch for personal advice!

Hi, I am actually a typical passionate AURUM client. I started doing the 6 Minute Workout to heal my runners knee. It worked so well that I started to wonder how I can teach other people about my passion for running and of course incorporate AURUM into the weekly schedule. I hope you enjoy my articles. Feel free to get in touch for personal advice!

Stronger is better: How to improve your performance and reduce the risk of injury

Ever been to a physiotherapist or orthopedist? Every year, around 400,000 athletes are injured in sports accidents in Switzerland, over 90,000 of them in winter sports. You can't train for accidents, but you can increase your body's resistance. For top athletes, this is a regular routine. In the event of an injury, athletes receive optimal, round-the-clock care from several specialists. For a regular sports enthusiast, the situation looks quite different. One invests much less in injury prevention and preparation and needs much longer for recovery and readiness to sport. So what can you as a regular sports enthusiast do to enjoy life as pain-free as possible and save visits to physical therapists, orthopedists, and surgeons?