Fit or fat - the basic concept for fat burning 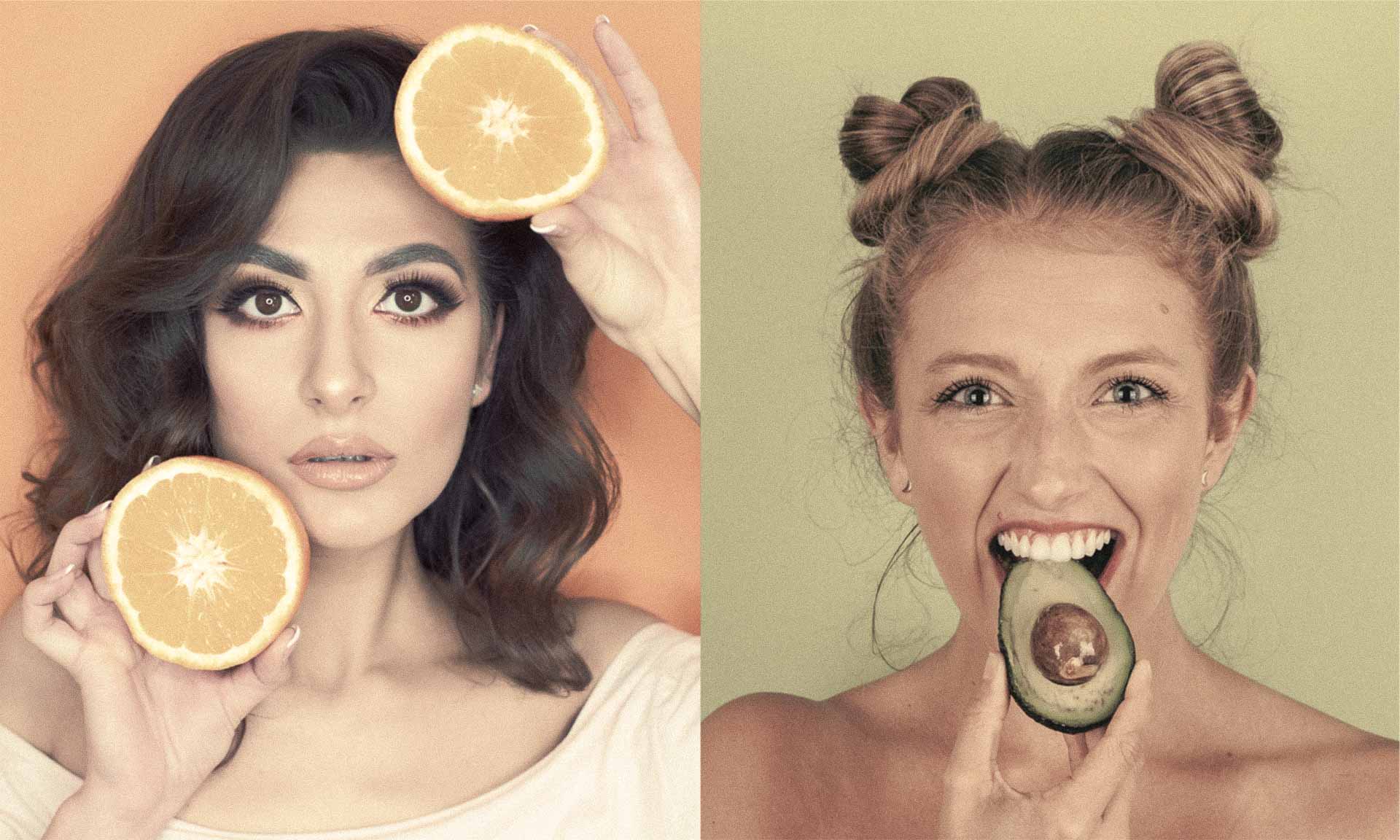 This article has been automatically translated from German. While our little team is working hard to provide you the best quality and resources, our multilingual capacity is still limited. Don't judge us by the Google translation please and head over to the original version in German instead.

How do we lose weight and what exactly happens in the body when we lose body fat? And how can we achieve this state of fat burning as quickly as possible and in the long term? Many say «It's clear: calories in, calories out! Simply absorb less than you burn. So just train as much and as long as possible, right? This is actually wrong. Regardless of whether we want to lose fat or build muscle, hormones are the driving force.

The primary purpose of fat cells is to store energy. If we eat food permanently, the fat cells can expand up to 200 times their original size to absorb excess energy. But not all high-calorie foods have the same effect: 100g orange fruit has only about 50kcal, 0.2g fat and 9.2g sugar while 100g avocado (half a fruit) has about 23g fat, 1g sugar and about 200 kcal. Which one do you choose if you want to lose weight? A dilemma that shouldn't be one.

The concentration of glucose from carbohydrates in your blood is the critical switch that puts your body in a "fat-reducing" or "fat-building" mode. Therefore, all diets, assuming all other factors are the same, are only ways to put the body in a state of sufficiently low levels of glucose in the blood. The hormone that our body releases in response to increased glucose levels in the blood is called insulin. Insulin is the fundamental factor for “fat storage” and “fat loss”. It sends the body the signal to store fat and at the same time suppresses an enzyme called "hormone-sensitive lipase". This enzyme is responsible for mobilizing fat from the fat cells. So it can work freely when insulin in our blood is low. The result is that fat is metabolized for energy production. In other words, we lose fat. This basic concept explains why so many different philosophies and opinions are in circulation. Atkins, Dukan, Glyx, Ketogen - all these diets have one thing in common: They are based on a low carb diet, which ensures that insulin in the blood is kept low. No matter which diet you follow, if it works, it works because of this basic principle.

As soon as we consume the quickly digestible carbohydrates like oranges, our blood is flooded with simple sugar. Simple sugar is found as glucose and fructose in foods such as fruit and sweets but also rice, bread, pasta and potatoes ... The insulin level rises (the blood sugar is converted into glycogen in the liver) and the pancreas reacts to it with an insulin release. In a nutshell: carbohydrates lead to the release of insulin and this in turn leads to fat storage. However, many factors influence the insulin concentration in our blood and everyone reacts individually. The classic fallacy that traditional fitness and nutritional concepts make is to be inferred from the masses by individuals rather than finding the lowest common denominator.

However, there are highly effective ways to put the body in a state of low insulin concentration. We will propose this to you in a series of articles and social media posts over the next 12 weeks. You can test their effectiveness for yourself. The resulting nutritional awareness is a flexible model for your personal diet that lasts a lifetime. 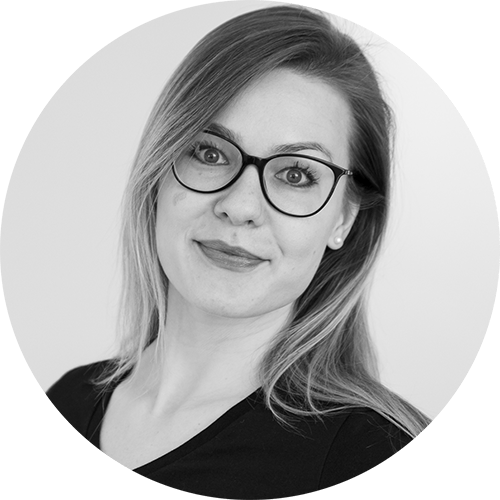 Hi, I am the CMO of AURUM. My passion for health & all the things related to high performance lifestyle and positive mindset formed during my time in impact investing and journalism. These experiences led me to pursue a professional coaching degree in this field. I hope you enjoy my writing. Feel free to get in touch for collaboration on better health & quality of life topics.

Hi, I am the CMO of AURUM. My passion for health & all the things related to high performance lifestyle and positive mindset formed during my time in impact investing and journalism. These experiences led me to pursue a professional coaching degree in this field. I hope you enjoy my writing. Feel free to get in touch for collaboration on better health & quality of life topics.

Eggs - a pure vitamin and mineral bomb that should not be missed not just at Easter, but also at the daily breakfast table. Eggs are real powerhouses with many valuable nutrients. They are rich in vitamins A, B2, B12, D and folic acid, as well as phosphorus, selenium, iron, zinc and choline. Almost all the proteins and amino acids contained in eggs can be converted and absorbed. And now comes the surprise: egg yolk contains more proteins than the protein itself! Yup, egg yolk consists of about 50% water, 32% fat and 15% proteins. Liquid egg white, on the other hand, is about 90% water and only 10% protein. #sorrynotsorry but so much for the trends of eating only egg white omelette with leeks and spinach on the weekend. Oh yeah, and one thing right up front: the information in this blog post refers exclusively to the chicken eggs and NOT the chocolate eggs.

I must confess: the creamy shake that tastes like roasted pistachio, salty caramel, or Swiss chocolate is also my favorite post-workout snack. Whether it's a healthy choice is another question. Now before you too get seduced by the beautiful protein powder packaging and get confused by the endless list of L-amino acids on the package, let's answer some key questions about how much protein you actually need and what sources are best. Nutrition and sports performance experts Albers-Concepts, betteryou and Sarah Ledermann share their recommendations.